Heather Duckworth shared an emotional message on her blog Love, Faith & Chaos, which has since gone viral. 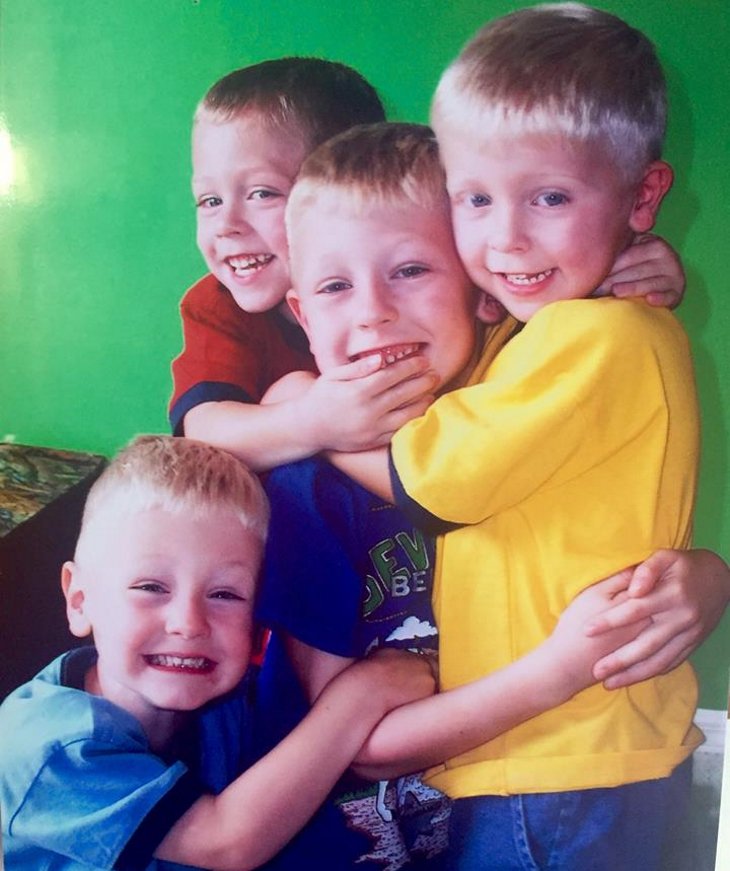 Describing herself online as a wife and mum of five kids “four on earth and one in heaven”, her post The Blue Stain has resonated with other parents.

She describes how seeing an ink stain on her carpet was a constant reminder of the son she lost to cancer, Jacob, one of her triplets. 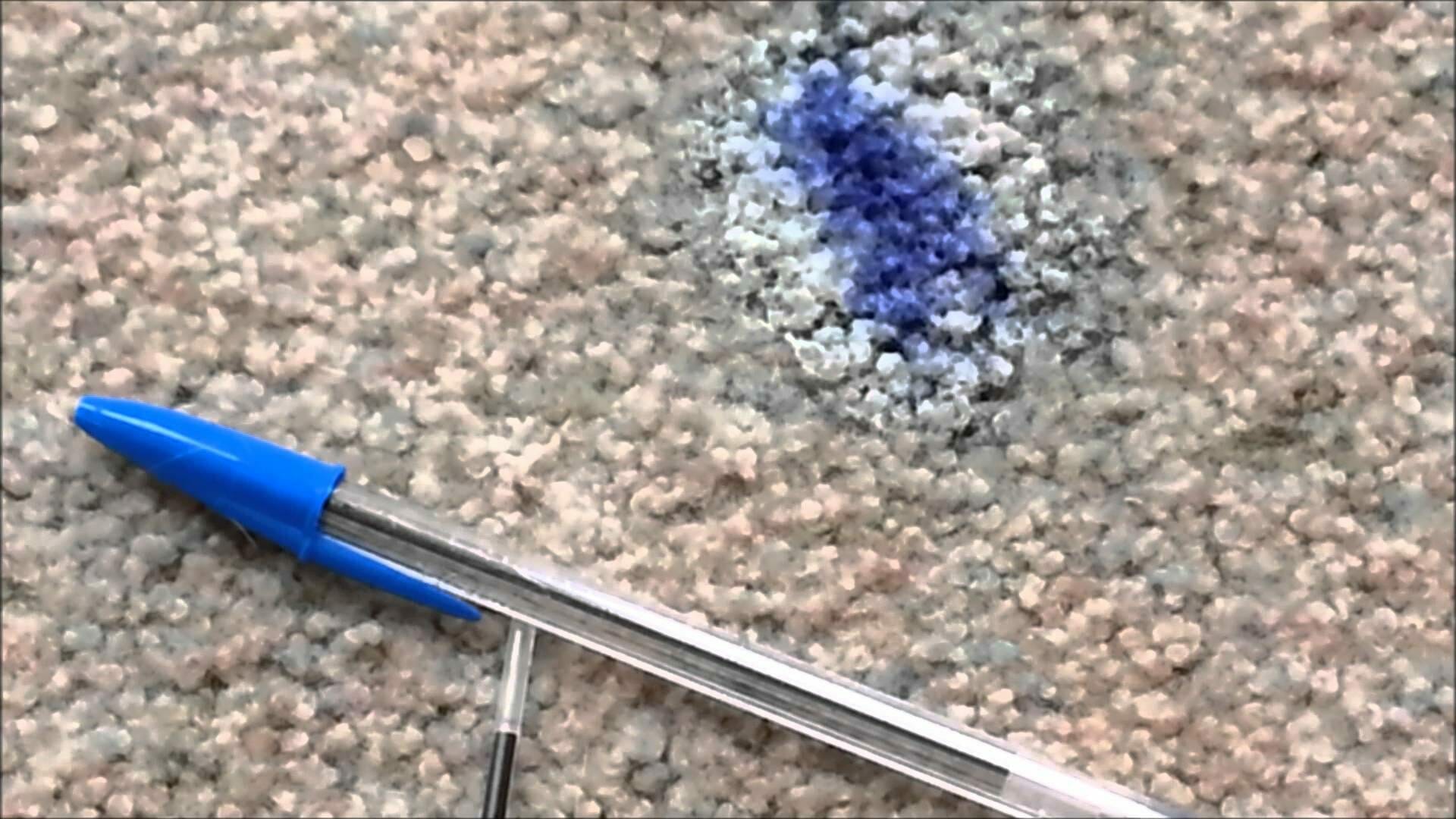 She begins by recalling how she was clearing up “slime” left by one of her other children, and she was beginning to feel irritated.
She wrote: “All of a sudden I remembered another time in my life when I was cleaning up a big mess many years ago and the memories came flooding back.

“I was completely exhausted and was a hot mess by this time of night.

“Life was non-stop with our 2-year old triplets and their 4-year old brother.

“I had no time for myself and it had probably been at least four days since I had taken a shower.”

As she was getting her children ready for bed she heard a tell-tale ‘uh-oh’ from one of her sons.

Heather continued: “I turned just in time to see blue ink spraying all over the carpet as a pen exploded in the hand of one of my triplets.

“He squealed with delight as blue ink dripped from his hand and splattered his clean pajamas.

“I gasped as I saw blue splatters across the floor and a thick pool of ink sinking into our carpet – our brand new carpet.

“Tears of frustration stung my eyes. I was just so tired. And mad. Like really, really angry.

“I wasn’t mad at my son – who was as blue as a Smurf – but upset with myself for leaving that pen out where my toddler could reach it.

“We had only lived in this house for 6 months and now the carpet was completely ruined.

“We scrubbed that stain for an hour that night, but yet it remained.”

Despite both she and her husband cleaning in, and getting professional carpet cleaners, the stubborn stain remained.

She described it as “ugly” and was “disappointed and embarrassed”, but she also felt like a failure for leaving the pen within easy reach of her toddler.

But unfortunately something far worse was yet to come.

Heather wrote: “The next month, my sweet son, the one who splattered blue ink all over our carpet was diagnosed with cancer. Two years later, he passed away. 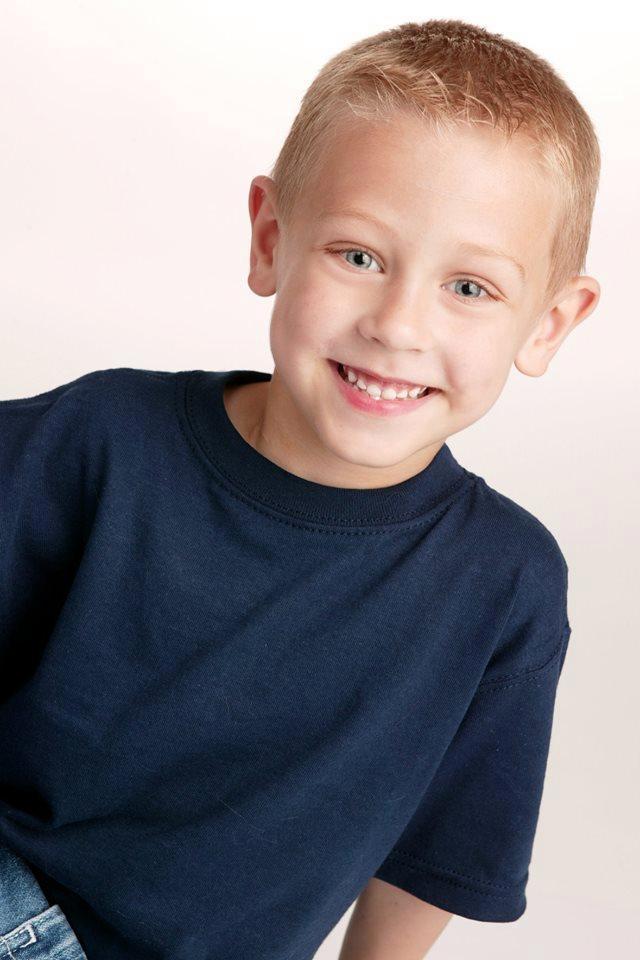 “It was a constant reminder of my frustration over something so trivial . . . something so unimportant in the scheme of life. 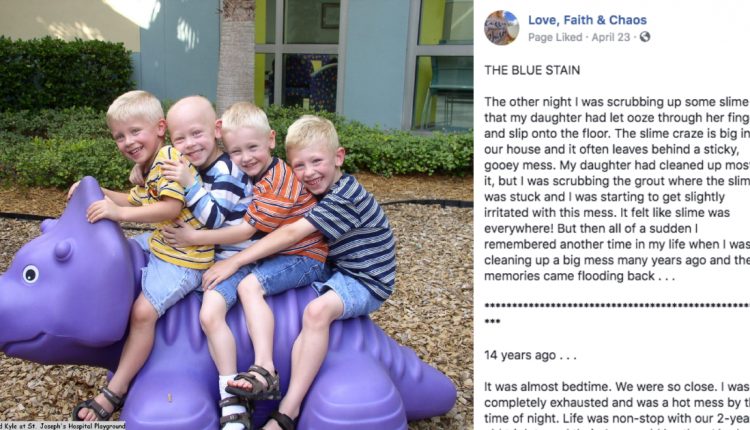 “That blue stain was a constant reminder that life is messy, but that’s what makes it worth living.”

She said it served as a reminder ‘not to sweat the small stuff, “things” aren’t important, but people are, accidents happen and to let go of the little things and hang on tight to what is important.’

Over the years – 14 since Jacob died aged six – Heather said the stain never did fade, and they moved various pieces of furniture to cover it.

But every time she cleaned or moved them, the stain would reappear as a reminder of the son she lost.

She ended her post by saying: “I would have a million blue ink stains on my carpet if it meant I could have one more day with my son. 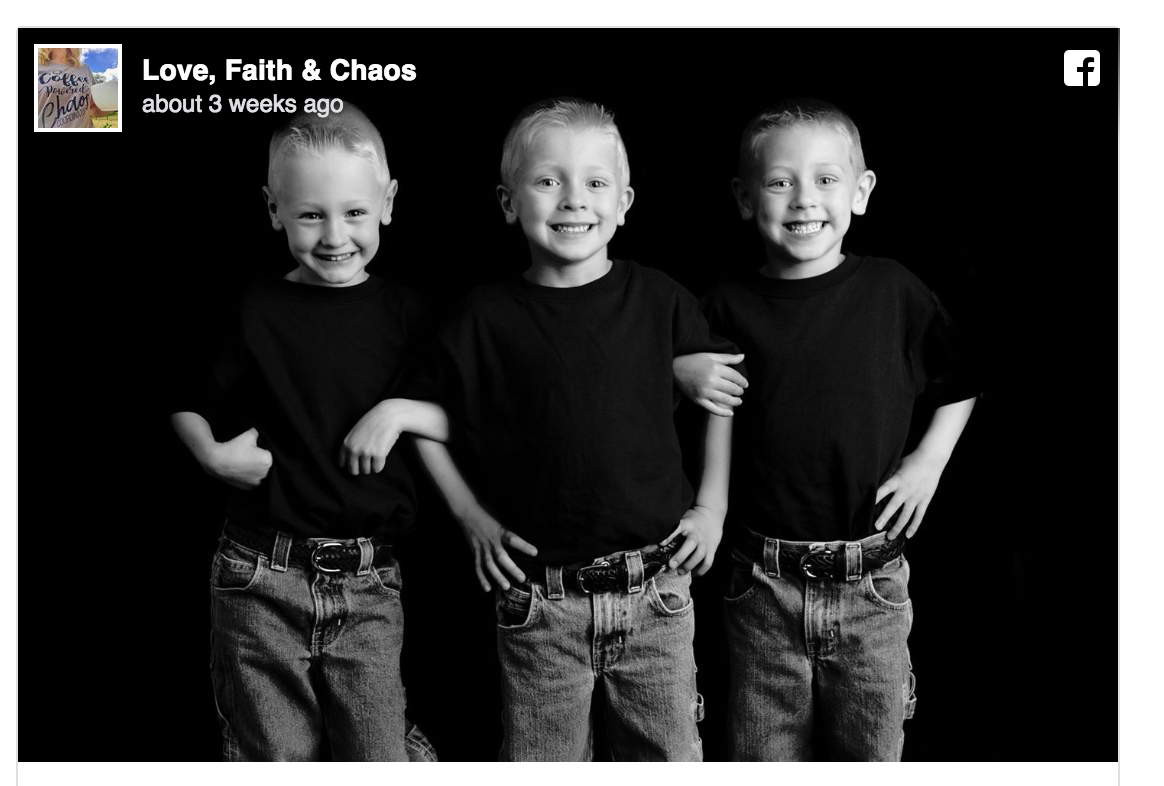 “I looked at that slime mess all over my floor and it reminded me of that blue stain.

“It humbled me greatly to realize that somewhere out there is a mother sitting next to her sick child in a hospital . . . wishing she was home cleaning up a mess that her child was healthy enough to make – just as I did all those years ago.