The Brooklyn-born comic began his career on “The Puppet Hotel,” a Saturday morning show in Newark, in 1959 before moving to WPIX in 1963 to host the daily “Chuck McCann Show.”

By the end of the decade, McCann was performing regularly on “The Garry Moore Show” and had appeared in the movie “The Heart is a Lonely Hunter,” but his career moved west to Los Angeles where he became a frequent guest on shows like “The Bob Newhart Show,” “Columbo” and “Little House on the Prairie.”

He also lent his voice to projects including “The New Adventures of Winnie the Pooh,” “Animaniacs,” “DuckTales” and “The Powerpuff Girls.”

The comic was also a longtime friend of Hugh Hefner and frequented the Playboy Mansion in the ‘80s.

One of McCann’s last projects was a comedy podcast with documentarian Kevin Sean Michaels called “Trump: The Last Family.”

“He was our generation’s God of Comedy,” publicist Edward Lozzi, who called himself McCann’s best friend, said in a statement to the Daily News. 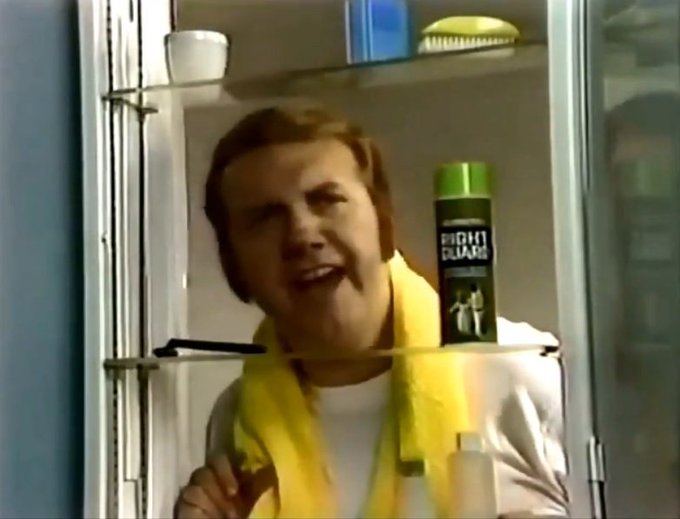 Chuck McCann’s TV show in NYC had an enormous influence on me when I was a kid. He was hilarious and I aspired to be like him. As an adult I was lucky enough to know him and he was the nicest guy ever. To me, Chuck McCann is the very definition of joy. RIP

Sorry to hear of the passing of Chuck McCann. A very funny man and TV pioneer. 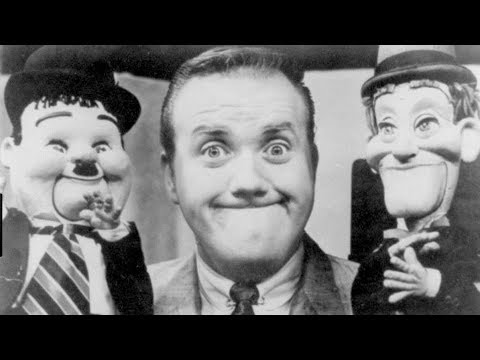 Sad news has just reached us that Chuck McCann passed away today. Chuck was a great man and was loved by many fans around the world. May he RIP.